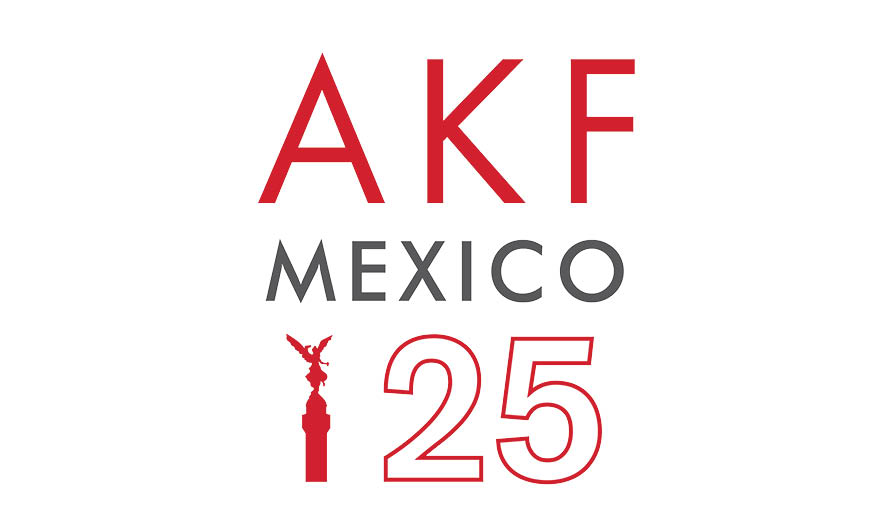 AKF Mexico is led by the Partnership of Federico Bernal Soria, Antonio Moctezuma, Jose Martin, and Marcos Espinosa Lopez. We are so fortunate to have their expertise leading the way for AKF in Mexico and Latin America. We are thankful for what our team in Mexico has accomplished over the past 25 years and look forward to what the future holds! 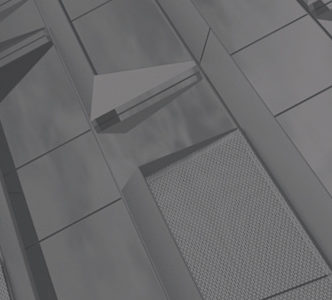