In May 2015, with a gift from alumnus Stephen A. Schwarzman – for whom the center is now named – Yale embarked on a grand renovation and expansion project of University Commons and Memorial Rotunda to create a 105,000 SF Student Center. The design team was tasked with modernizing the historic facility in terms of its architecture, technology, and building systems, while preserving the building’s original character. The modernized and expanded Schwarzman Center accommodates cultural programming and student life. Program elements include:

• The 14,000 SF main student dining hall, with a 50-foot high vaulted ceiling and exposed timber-trusses, was restored and re-purposed as a multi-use event space to also serve as a banquet hall for large campus events, providing new spaces for theater, music, lectures, and readings.

• The basement was renovated and expanded, converting the old kitchen and back-of-house into a café/pub/jazz lounge serving 115 people. The basement slab was lowered three feet and walls pushed out on three sides beneath Beinecke plaza to provide four new meeting rooms and a rehearsal space.

• The Rotunda was renovated, including Memorial Hall on the main floor, a bar on the lower level, the President’s Room on the second floor, and a vaulted ceiling meeting room on the top level.

All renovations were completed while ensuring that the performance spaces in Woolsey Hall remained operational during construction.

Schwarzman Center also serves as a hub for underground utility services feeding blocks of campus buildings. The expansion of the below-grade spaces within Schwarzman dislocated substation vaults, creating the potential to disrupt utility services to approximately 20 campus buildings. AKF prepared ladder diagrams showing the buildings that would be impacted and then developed a scheme to minimize the impact to these buildings by scheduling the work in five phases; a set of drawings was produced for each phase. 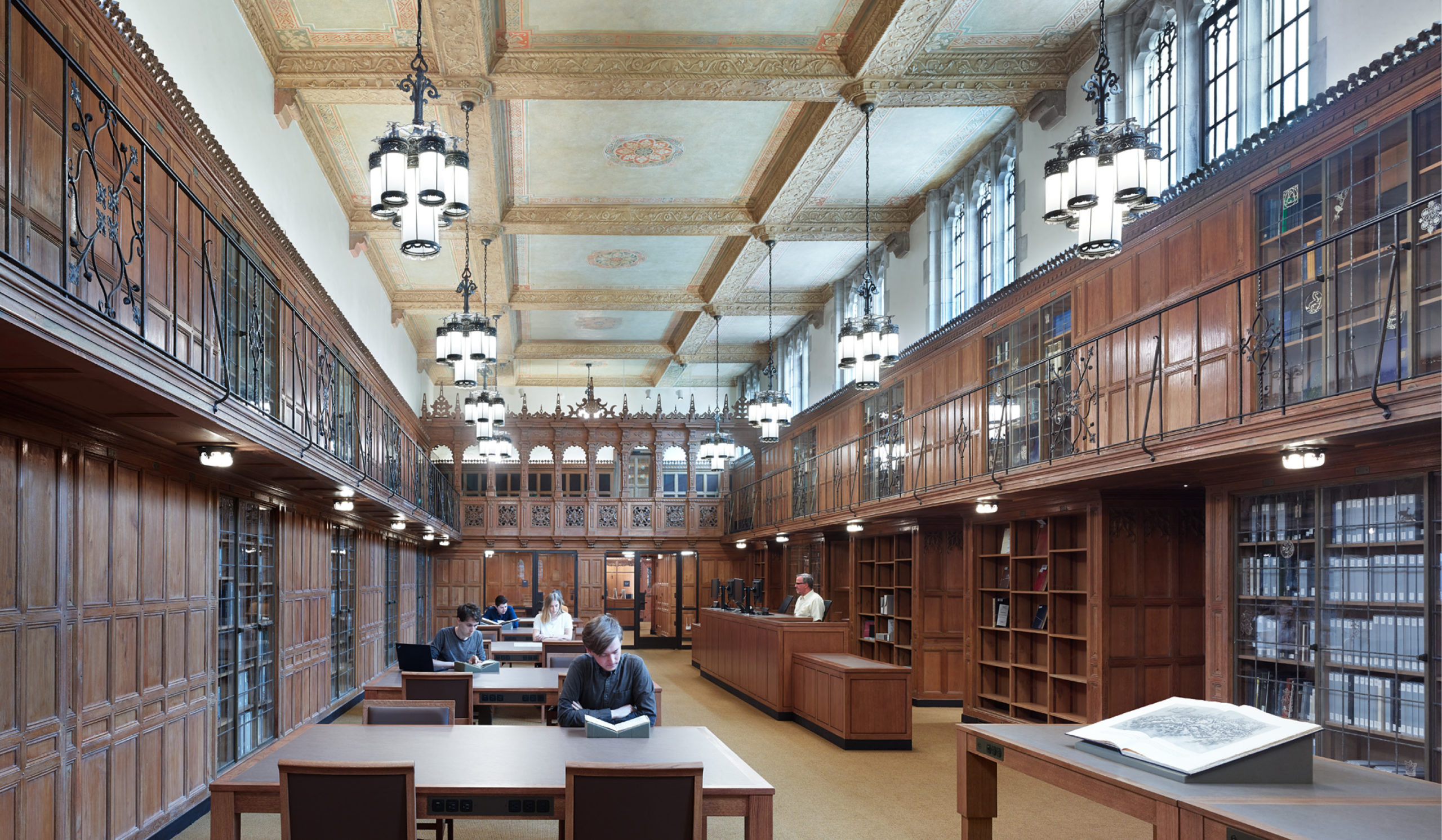 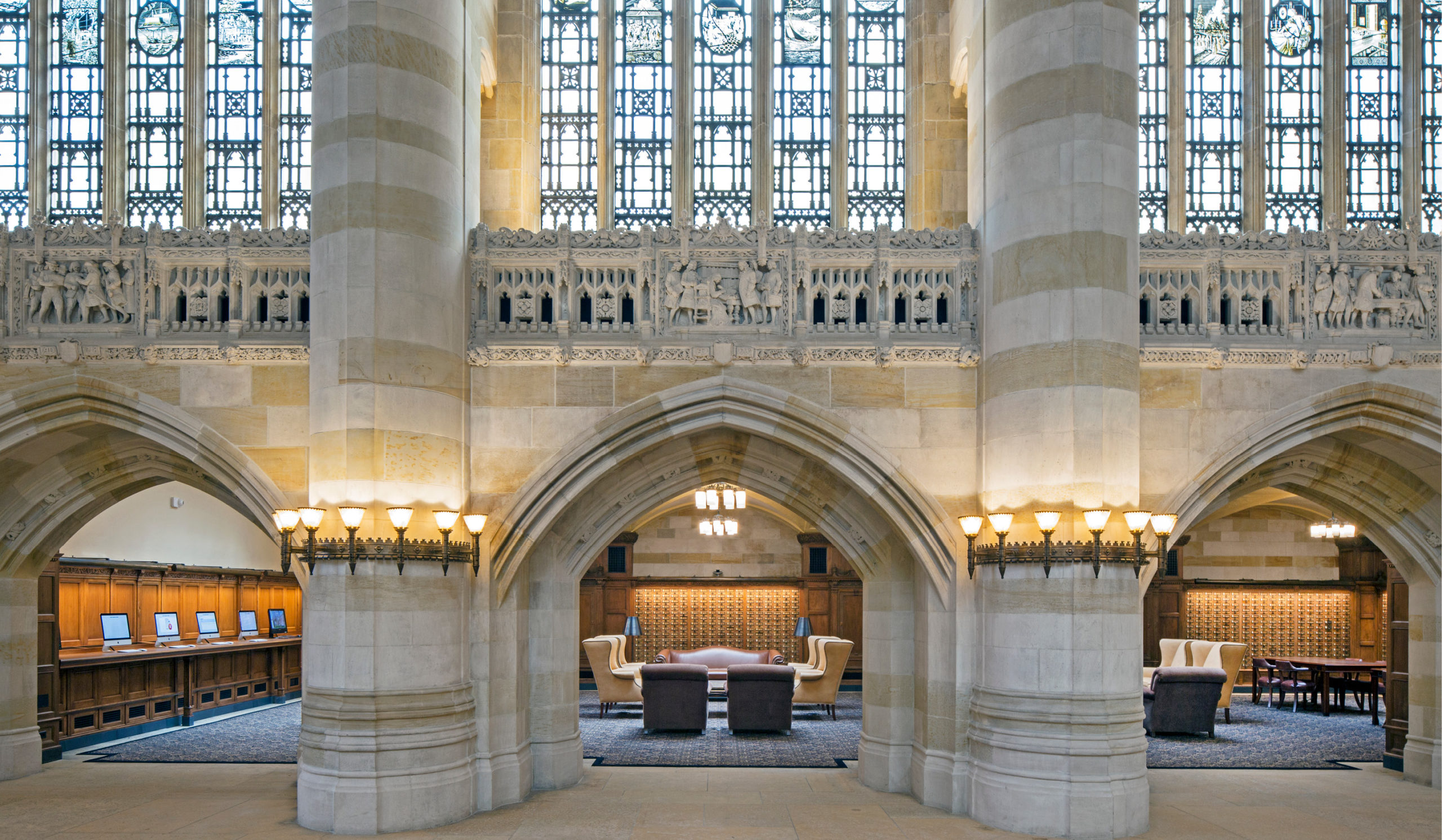 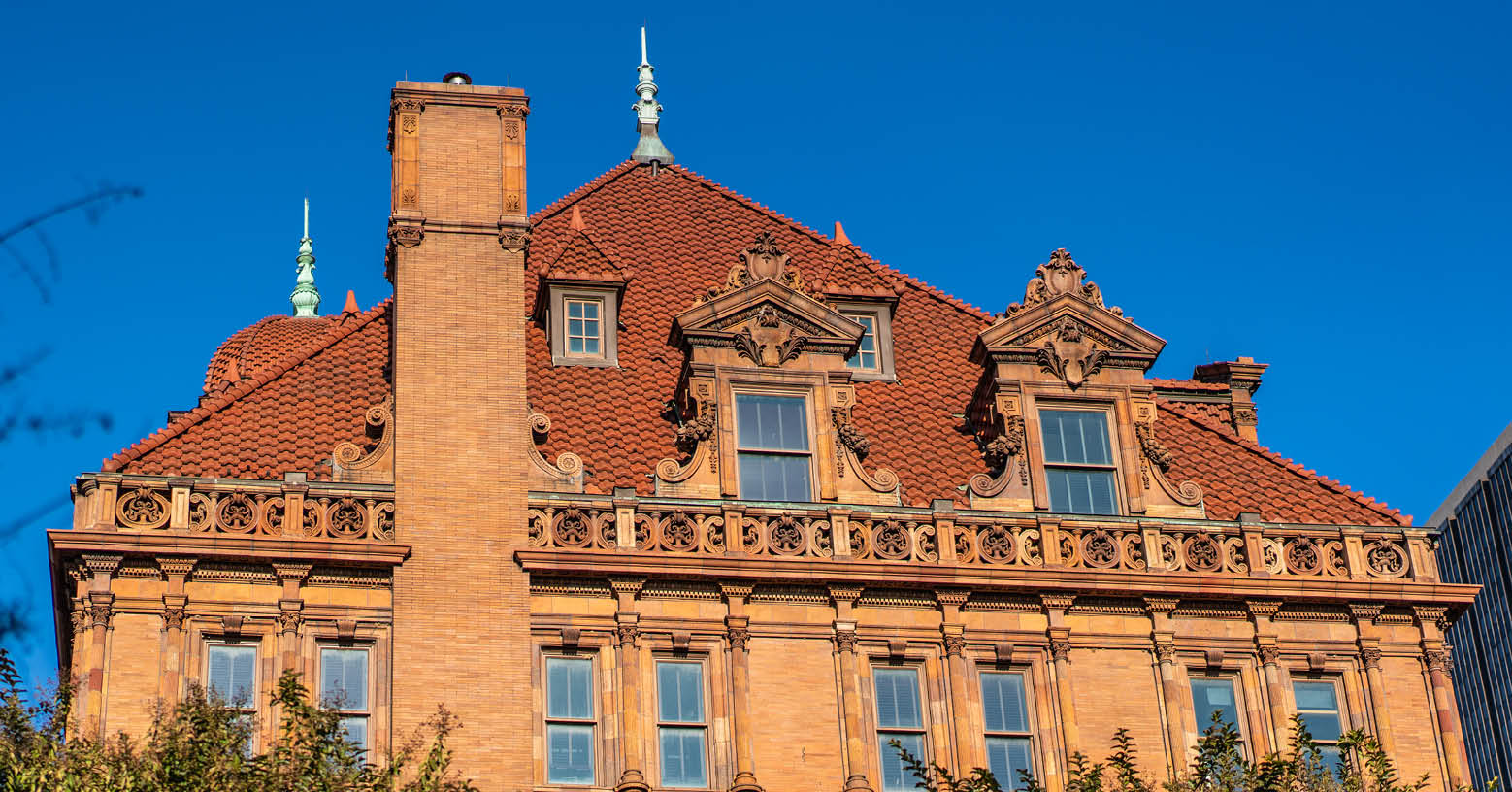